School Awards Ceremony 2017 and Participation to the School Celebration for the National Anniversary of OXI.

The JOHN D. PATERAS foundation held for the 42nd year its annual student awards in a ceremony it co-organized with the Schools of Oinousses for the school celebration of the National Anniversary of OXI.

Specifically, 46 students of all school classes and 12 students of the Navy Academy were awarded for their performance during the school year 2016-2017.

The school awards were awarded by the Directors of Schools and the Navy Academy.

Afterwards, the students of all school classes and the Navy Academy lodged wreaths at the statue IROO.

The celebrations for the 28th of October peaked with the students’ parade in which students of Oinousses Boarding School participated. 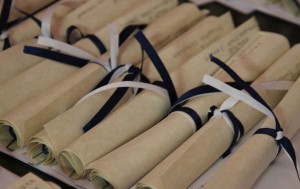 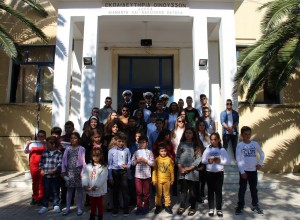 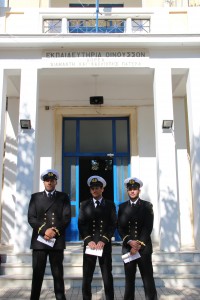 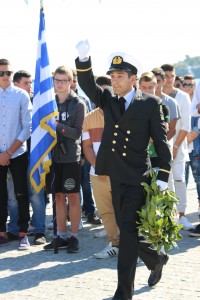 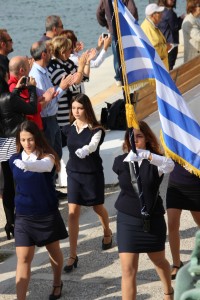 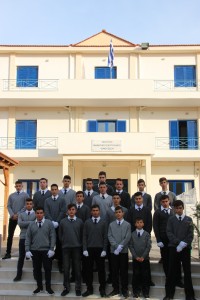